What a brilliant morning at the launch of the Dublin Sanctuary Runners!! Thank you so much to everyone who came and to the @Corkaghparkrun organisers for looking after us so well! #DirectProvision #Solidarity #Respect @SanctuaryRunDub

A counterpose to #Trikonasana and preparation for seated forward bends and twists, this pose is key to a skilled practice.

#Healthy eating, even when you’re in a hurry http://mayocl.in/1RGbtRJ 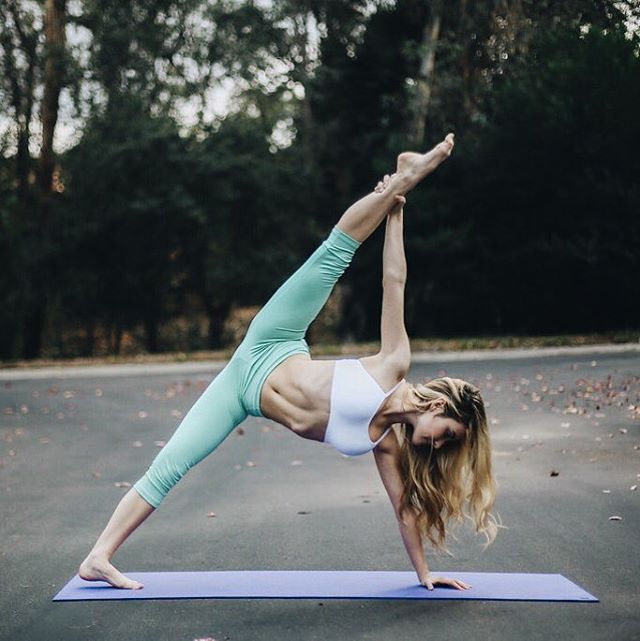 I remember the first time I did yoga. I went to a class because a girl invited me, but didn’t bother to notice it was an intermediate vinyasa flow. Within minutes, I was ready to collapse. I was awkward, rigid, and embarrassed as the experienced female practitioners around me moved gracefully through poses.

Fifteen years later, I am still awkward, and in most classes, still find myself surrounded by women. As highlighted in a 2016 Yoga Journal/Yoga Alliance study, the majority of American yoga practitioners are women (72%), even though the number of men practicing yoga has jumped from 4 million in 2012 to 10 million in 2016.

The gender imbalance in yoga was not something I thought about until recently. And when I did ponder it, I recognized how yoga provides a distinct opportunity for a guy to peer inside the world of women. Here are some of the insights my yoga practice has enabled me to see.

Lesson No. 1: Women are stronger than men in their will and determination.

I don’t want to speak for all guys, but it seems to me that when things get difficult, we men often try to muscle our way through. During most classes, I find myself clenching my jaw at some point and trying to use physical strength to escape discomfort. Women, on the other hand, seem to intuitively understand that moving through struggle requires both physical and mental attributes—power, balance, alignment, breathing, and concentration. Even when there is chaos around them (read: me falling out of eagle pose onto the yogini’s mat beside me), women seem to be better able to recognize that there are many ways to cultivate strength—and use it.

Lesson No. 2: Women are more conscious of the space around them and how their bodies move through it.

Yoga perfectly demonstrates how women possess a heightened sense of awareness about themselves and those around them. I’ve watched countless yoginis stretch their limbs (without relying on sight) and come within inches of those next to them in a controlled, thoughtful manner. It’s a skill many men lack (case in point: the all-too-prevalent man-spreading). Not only are women more attuned to their bodies, but they also seem to have an unspoken coordination with others near them, whether it’s moving in sync through a sun salutation or hitting the same tone while chanting a simple Om.

Lesson No. 3: Women have complex systems of organization.

When I arrive for yoga class, I simply choose a spot that seems good. Women, I’ve noticed, appear to scan the room and use a complicated algorithm to determine their ideal location. I throw my mat down and drop my things next to it. Women, however, seem to consciously “place” their mats and arrange their props and water for well-thought-out accessibility. Off the mat, this concept holds true as well. For example, I always put the garlic press in the wrong drawer or screw up the dry goods categorization in the kitchen organization that my girlfriend created. The lesson I’ve learned is that these systems are not designed for men, so they will never make sense to men.

Lesson No. 4: Women appreciate men who are vulnerable—and don’t see vulnerability as a sign of weakness.

Yoga encourages openness, which encourages self-reflection. This is scary territory for guys to explore—and women know this. That’s why, as movies like Say Anything have shown us, women appreciate it when men try to push their ego aside and explore what it means to be vulnerable.

Lesson No. 5: Women have the added stress of dealing with long hair.

The other day in class, I counted a dozen different ways that women had their hair tied up. It’s something that most men don’t realize (excluding those sporting man buns, of course). Why am I mentioning this? Well, I think it illustrates the admirable female trait of coming up with creative solutions to annoying problems.

Lesson No. 6: When women listen, they hear more than men.

I love the ah-ha moment in yoga when a cue you’ve heard a thousand times finally makes sense. However, I have noticed—and am jealous of the fact—that women seem to get to this point faster. My yogini counterparts have a remarkable ability to zoom in on what someone is saying, dissect it, look at the parts, and understand what it means (or ask a lot of questions until they do).

Lesson No. 7: Yoga helps us all move beyond generalizations and see everyone as a unique beings.

Some women may get annoyed when a guy is more flexible than them, whereas others applaud this. Some women want their partners beside them in class, while others want class to be a sanctuary away from their partners. Some women want to be invisible, while others want to be seen. I could go on, but you’re likely getting the drift: Yoga instills awareness—awareness of what we share and of what makes us different, and it allows these things to exist beside one another. If we embrace this, we can enrich how we connect. Because after all, trying to understand others helps us better understand ourselves.

Ryan Peacock is a yogi and writer in Denver, Colorado. 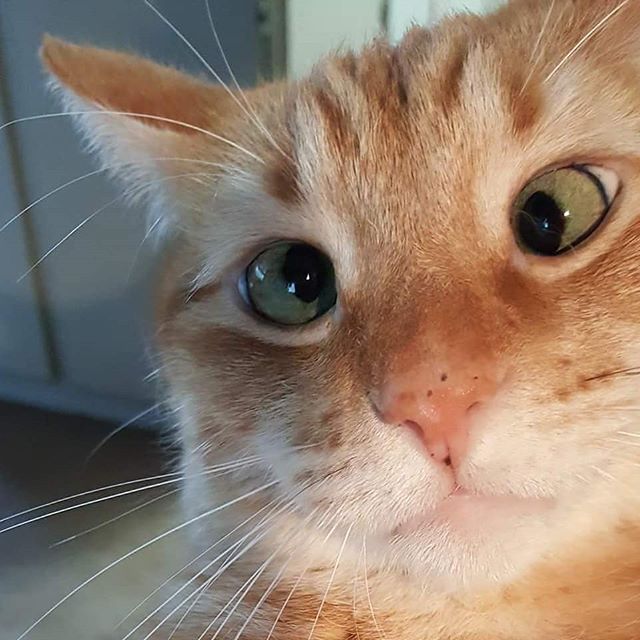