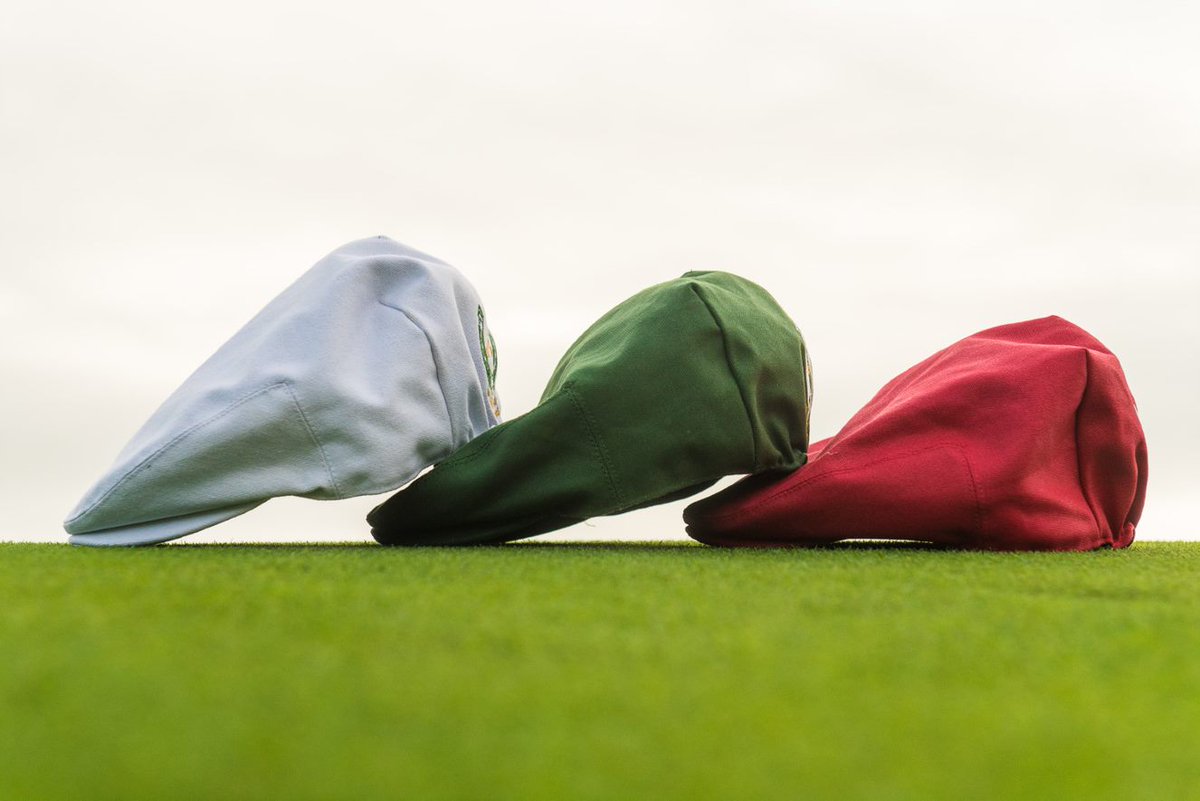 What a day for the @LimerickCLG hurlers yesterday! To celebrate, we have a pair of our green #JPProAm2020 caps to give away. Essential wearing to the semi-final! Just RT this tweet to enter. Green Pro-Am caps are now on sale here: https://bit.ly/2rx2BFz

Irish referee Joy Neville has been named World Rugby Referee of the Year at the World Rugby Awards in Monaco.

The Limerick referee was honoured at a gala awards dinner in Monte Carlo, capping off a monumental year for her personally.

Accepting the award the former Ireland international player compared her achievements as an official to those she made during her playing days.

Neville spent ten years representing Ireland but called time on her playing career in 2013 after helping Ireland to a Grand Slam. 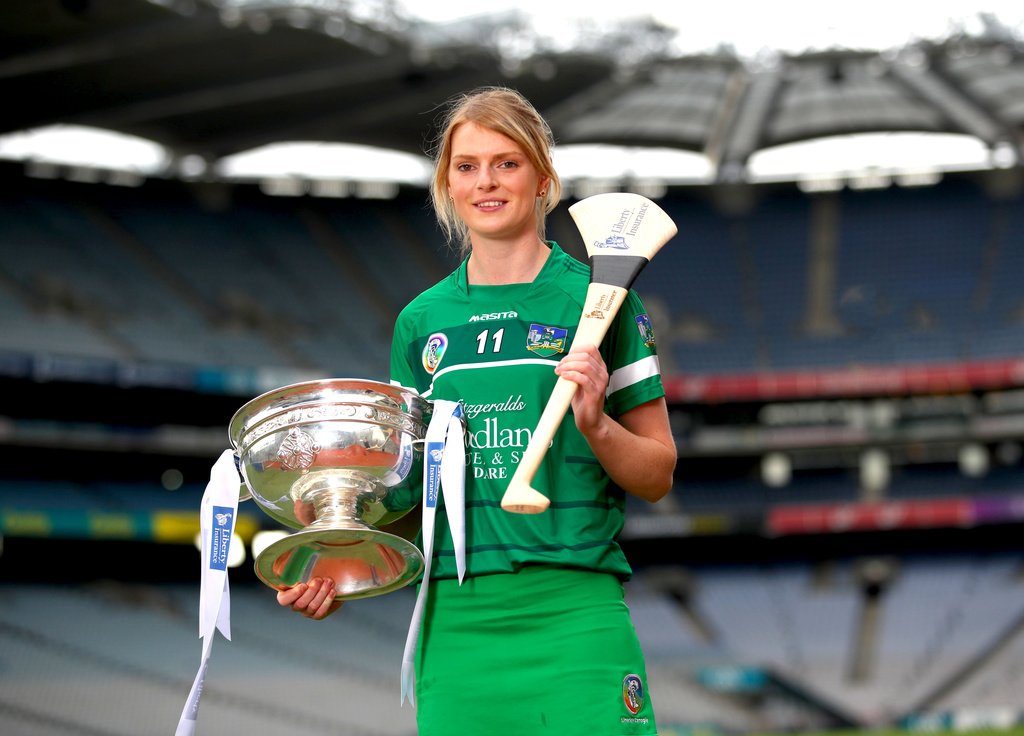