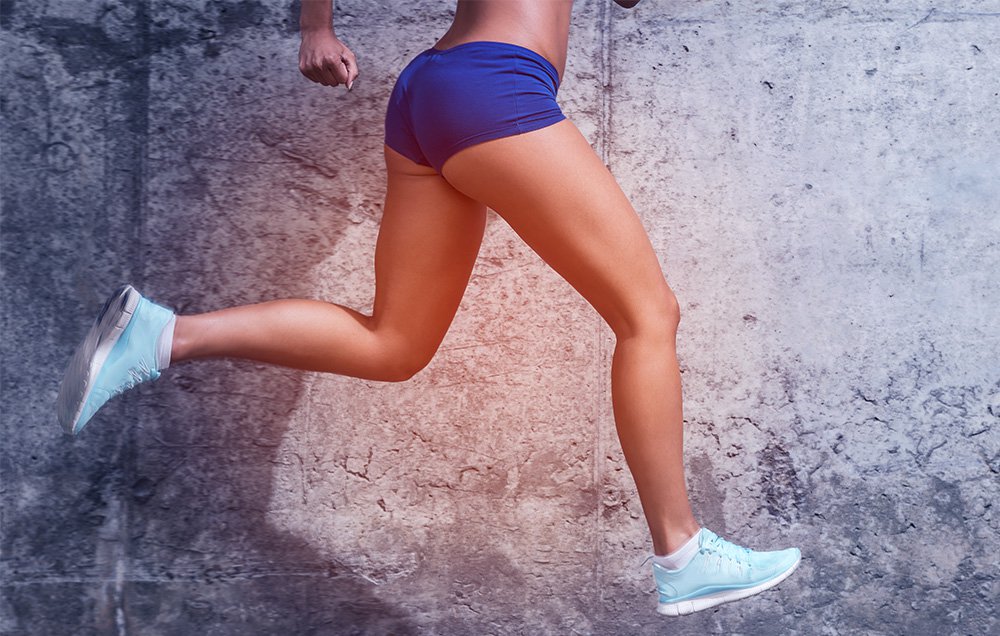 These are the 4 best leg exercises for people who want to see serious results: http://spr.ly/6017DDQKU

I would have this everyday 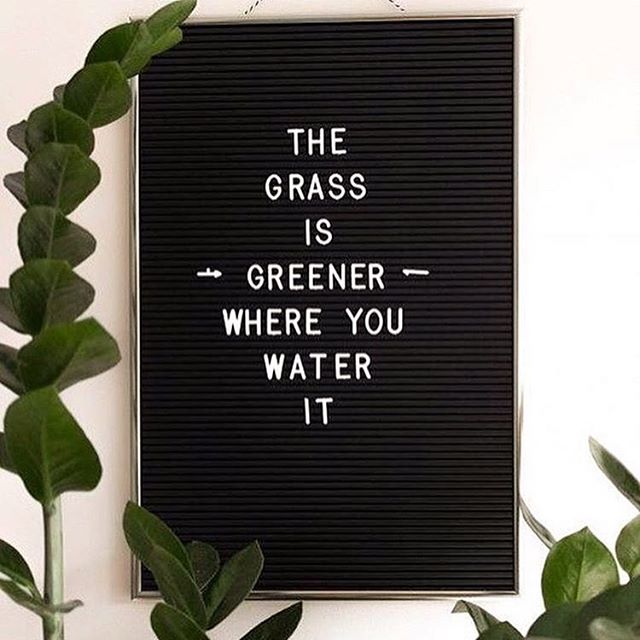 Always take care of yourself how you care for others

Irish referee Joy Neville has been named World Rugby Referee of the Year at the World Rugby Awards in Monaco.

The Limerick referee was honoured at a gala awards dinner in Monte Carlo, capping off a monumental year for her personally.

Accepting the award the former Ireland international player compared her achievements as an official to those she made during her playing days.

Neville spent ten years representing Ireland but called time on her playing career in 2013 after helping Ireland to a Grand Slam. 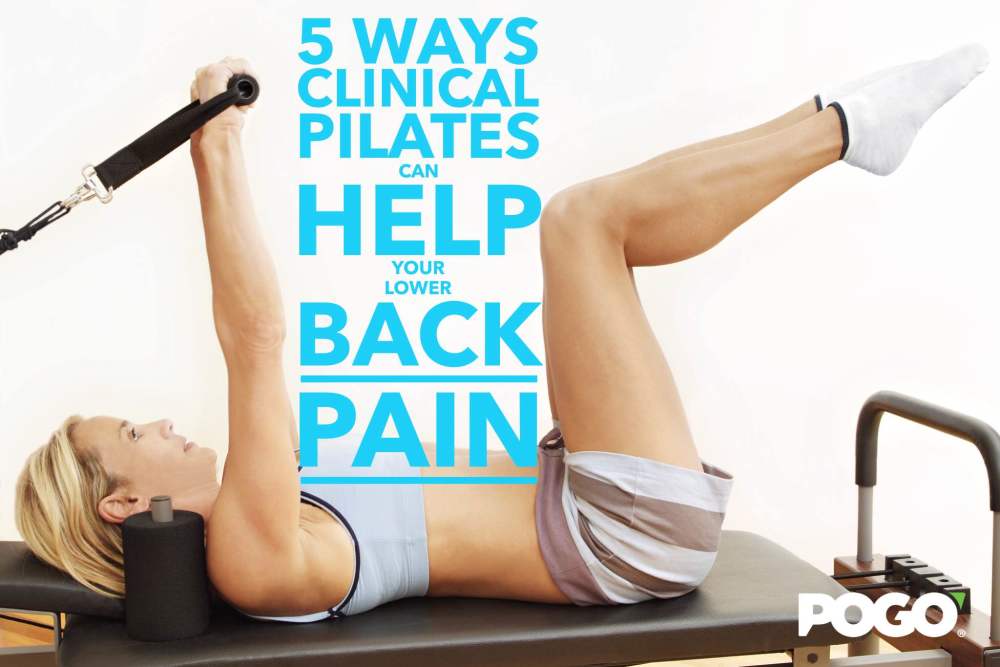 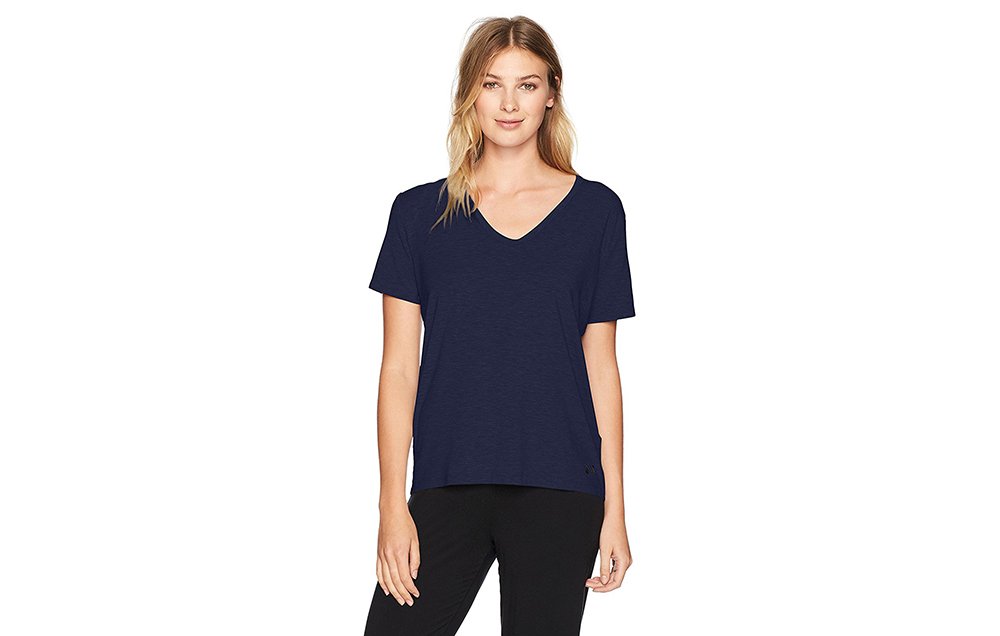 These high-tech pajamas soothe your sore muscles while you sleep, and they’re 30% off for Black Friday. #BlackFriday http://spr.ly/6018DDVKq

Fitnessaware
Create a free website or blog at WordPress.com.